"Against the Grain has indeed liberated Messiah, and in liberating the performers have also liberated the audience."

Stage Director Joel Ivany represents “the future of opera” in Canada. This past year he championed and produced Canadian composer Claude Vivier’s only opera Kopernikus (which garnered two Dora Mavor Moore awards), produced and directed Against the Grain Theatre’s acclaimed hit La bohème in bars, legion halls and lobbies touring across-Canada from Banff to Toronto and Yukon, produced Canada’s first ever professional live stream of an opera (La bohème) in partnership with CBC and Banff Centre for Arts and Creativity, as well as directed new productions of Hänsel und Gretel at the Canadian Opera Company and Candide at Edmonton Opera.

His career began when he became a finalist and prize winner in the 6th European Opera Directing prize for his concept presentation of Bellini's I Capuleti e i Montecchi alongside Canadian designers Camellia Koo and Jason Hand. He is currently the Artistic Director for Opera at Banff Centre for Arts and Creativity. He is responsible for leading an internationally respected program by programming relevant content, providing world-class training and fostering professional development. He is changing the way opera is produced and presented in Canada and beyond.

He is perhaps best known as "Canadian opera's enfant not-so-terrible" through his company, Against the Grain Theatre (AtG). As its founder and artistic director, Ivany is leading the chamber opera movement by producing industry-changing productions. They have produced La bohème in a bar, Pelléas et Mélisande in an outdoor courtyard, Figaro's Wedding in an actual wedding venue (Dora Mavor Moore winner), a staged/choreographed Handel's AtG’s Messiah (Dora Mavor Moore winner), Britten's The Turn of the Screw in a converted attic and broke the rules by successfully mashing up Schubert's Die schöne Müllerin with Messiaen's Harawi in a Queen West art gallery. These productions caused NOW Magazine to say, "Against the Grain Theatre proves itself one of the city's most inventive young companies.” AtG has renewed opera by presenting newly translated and adapted librettos by Joel Ivany using "his characteristic bawdy wit.”

"In his company debut, director Joel Ivany has brought us a fresh human take that engages and entertains as much as it provokes." 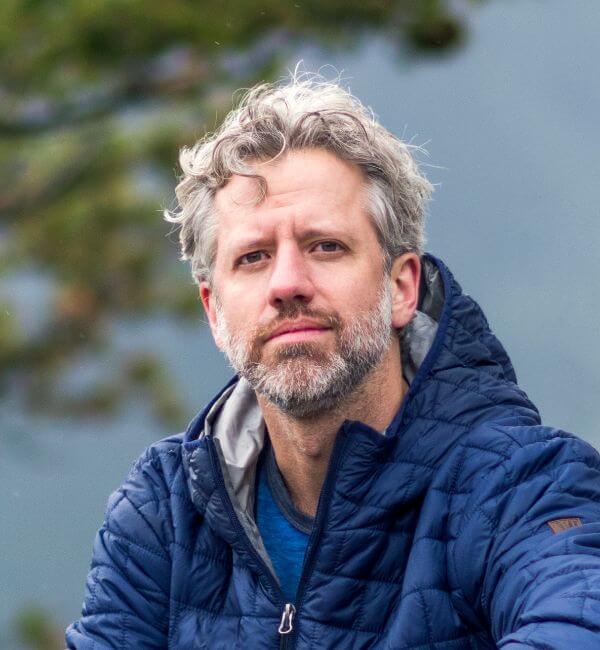 As a stage director, his critically-acclaimed past productions include Carmen for the Canadian Opera Company and Vancouver Opera, Kopernikus at Banff Centre and AtG, Hans Krasá’s Brundibár for the Canadian Children’s Opera Company, Dead Man Walking at Vancouver Opera and Minnesota Opera, The Seven Deadly Sins for the Toronto Symphony Orchestra, Les Contes D'hoffmann with Edmonton Opera and Macbeth for Minnesota Opera.

His work in contemporary opera includes directing the World Premiere of Gavin Bryars’ chamber opera Marilyn Forever with the Aventa Ensemble at the Adelaide Festival (Australia). His short film, The King's Mask, was made for the Norwegian National Opera (Oslo, Norway).

He has worked with Washington National Opera, Bard Summerscape, Deutsche Oper Berlin, The Wexford Festival, Opera Holland Park, The Norwegian National Opera and Lyric Opera Studio Weimar. He is a recipient of numerous scholarships and grants through such funding bodies as the Canada Arts Council, The Bras Family Foundation, Theatre Ontario, and holds a music degree from Western University (where he was recently inducted into the Faculty of Music Wall of Fame joining fellow Western graduates Michael Schade and Adrianne Pieczonka) and an artist diploma in Opera Directing from the University of Toronto.